November 5: US elections wrap-up and East Asia with Rory Daniels and Sean King 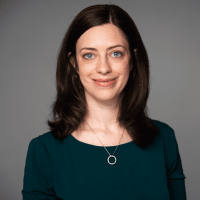 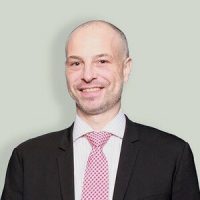 A day after polls will have closed in the US following an unprecedented election year we will provide commentary and analysis about the elections and the issues, especially as they relate to East Asia, with two experts who will shed light on the consequences of the elections.

Rorry Daniels is the Deputy Project Director of the Forum on Asia-Pacific Security (FAPS) at the National Committee on American Foreign Policy, a non-partisan and non-profit organization dedicated to advancing American foreign policy interests through dialogue and diplomacy. She regularly consults and publishes on security issues in the Asia Pacific and provides analysis for major media outlets and newsletters. She is a member of the National Committee on US-China Relations, the National Committee on North Korea, a Pacific Forum CSIS Young Leader, as well as a Korea Society Kim Koo Foundation Fellow (2015 cohort). She earned her M.S. in International Relations at NYU’s Center for Global Affairs, where she focused her studies on East and South Asia. She speaks Mandarin and holds a B.A. in Media Studies from Emerson College.

Sean King is Senior Vice President at Park Strategies, a business advisory firm managed by former U.S. Senator Alfonse D’Amato, where he has been since 2006. He is also a University of Notre Dame Liu Institute for Asia & Asian Affairs Affiliated Scholar. He often comments on U.S.-Asia issues and has authored two book chapters on Taiwan. Before joining Park Strategies, he spent five years at the United States Department of Commerce in Washington, DC, where he served as Senior Advisor for Asia in the U.S. & Foreign Commercial Service (USFCS). Before joining Commerce, he was based in Singapore for both PricewaterhouseCoopers (PwC) and Citibank. He also worked for the New York State Department of Economic Development, on whose behalf he led a 1997 trade mission to Taiwan. He has an MBA from the University of Notre Dame and an undergraduate degree from American University.
The participants will be speaking in their personal capacity, and not on behalf of any institution or organization. The session will be off-the-record, Chatham House Rules, no recording.